To calculate child support amounts, courts look at the net resources of the party ordered to pay. Net resources is determined by adding all of the obligor’s (the person ordered to pay) sources of income and deducting certain items like taxes, union dues, and health insurance for the child or children. What do courts consider as income, and what sources figure into net resources? Here are 20 sources of income courts will use to calculate the child support amount. 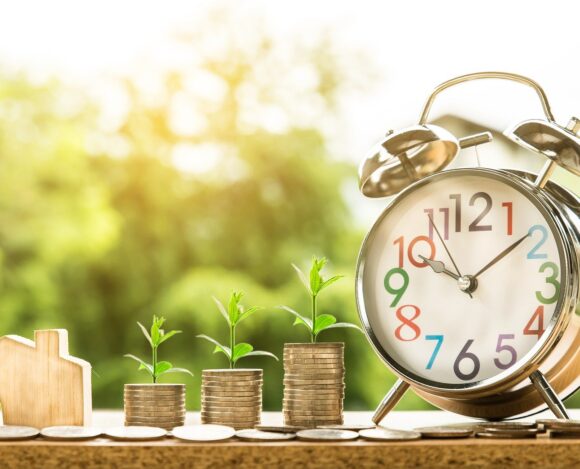 Alimony is also known as spousal support or maintenance. It is a court-ordered provision that orders one spouse to pay the other spouse a specific amount each month after separation or divorce.

There are two common annuities that come up in calculating child support amounts. They are settlement annuities for personal injury claims and retirement annuities.

A retirement annuity is a contract between a person and an insurance company. The essence of a retirement annuity is to provide guaranteed income for the rest of the insured’s life no matter how long they live. Like other insurance, the insured pays a premium. Unlike other insurance, however, the insured only pays a premium for a fixed amount of time. Any portion of the annuity payment that represents a return of principal or capital is not included in the calculation of net resources.

Courts can include a reasonable amount of deemed income attributable to assets not producing income. For example, a court can include the value of multiple cars a spouse owns and could sell. The courts can only consider non-income producing property that would not be a financial sacrifice to liquidate. 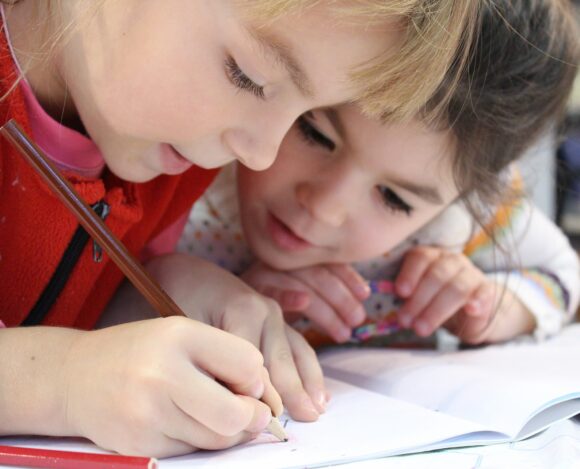 Assets producing income are included in net resources. If a spouse voluntarily transfers assets or intentionally reduces the amount of income being produced from the asset, the court can consider what would have been the income before the voluntary or intentional act.

Capital gains is the profit from the sale of property or an investment.

Gifts and prizes actually received are included in net resources. A Texas court has held money a son in college received from his parents was considered a gift and included it in calculating monthly net resources.

Any pensions and retirement pay are included in net resources.

Self-employment income is included in net resources. Courts can deduct for business expenses, tax, and depreciation when calculating the monthly income. 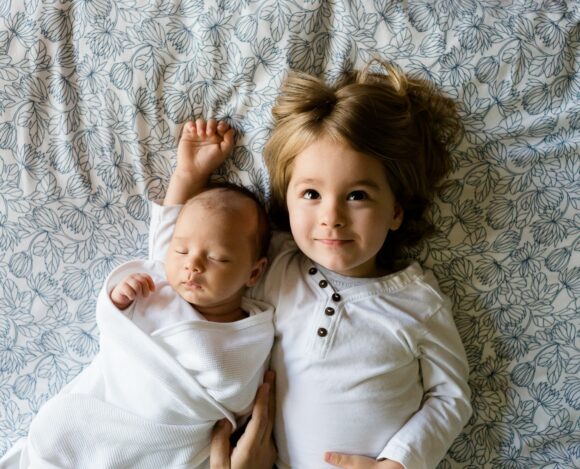 Severance pay is an amount paid to an employee when they are dismissed or discharged from their job.

Disability benefits from the Department of Veteran Affairs are included in net resources.

All wage and salary are included in net resources. This includes pay for commission, overtime, tips, and bonuses.

This is the court’s catchall. Courts can take into consideration all other income. This can include cash inheritances and athletic scholarships.

DISCLAIMER: The following information found on www.legalattraction.com is provided for general informational purposes only. It may not reflect the current law in your jurisdiction. No information contained on this website should be construed as legal advice or the creation of an attorney-client relationship. This information is not intended to be a substitute for legal representation by an attorney.

What Should I Do If I Was Served Divorce Papers?

Texas: I got served. Now what?

Texas: How Do I Serve My Spouse Divorce Papers?