My Spouse Cheated. Will I get more than 50%? 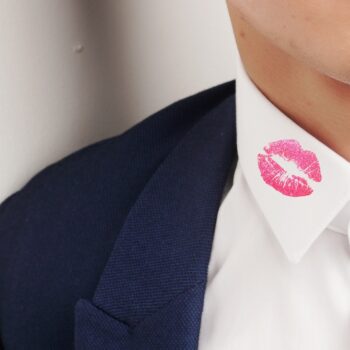 Texas is a community property state that does not recognize legal separation. This means any asset accumulated from the beginning of the marriage up until the trial date is considered marital property. Assuming there is no prenuptial agreement, marital property is usually divided 50/50. However, the judge has some discretion when dividing community property and can give the parties a disproportionate share. The judge can consider who was at fault in the breakup of the marriage. Cheating, also known as adultery, is a fault ground recognized in Texas courts. 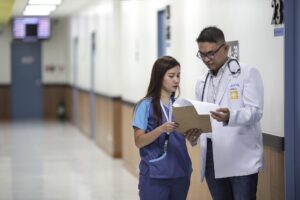 However, if cheating (or any other fault) is proven, the judge cannot give a disproportionate share of the community property. Instead, the judge can consider any benefits the spouse (who is not fault) would have received if the marriage had continued. For instance, a Texas judge considered the medical benefits a spouse would have received had the marriage continued. A value was placed on those medical benefits and the community property was divided in a manner that accounted for the medical benefits. Thus, the spouses were given a disproportionate share.

DISCLAIMER: The following information found on www.nextwithlena.com is provided for general informational purposes only. It may not reflect the current law in your jurisdiction. No information contained on this website should be construed as legal advice or the creation of an attorney-client relationship. This information is not intended to be a substitute for legal representation by an attorney.

Subscribe to receive my latest videos and articles straight to your inbox! You will immediately receive a FREE KIT to do your own divorce in Texas! Don’t worry I won’t spam you! Sign up today!

Spousal Support in Texas: How much and how long?

Can my child choose which parent to live with in Texas?