The short answer is yes. Residency requirements must be met by one or both of the parties in order for a Texas court to grant a divorce. Let us assume you meet the Texas requirements in which you have been living in Texas for at least six months and you filed for divorce in the county in which you have been living in for at least 90 days. How does a Texas court acquire the power to impose personal obligations, such as spousal support, on your nonresident spouse? Here are 5 ways a nonresident spouse can be subjected to a ruling by a Texas court: 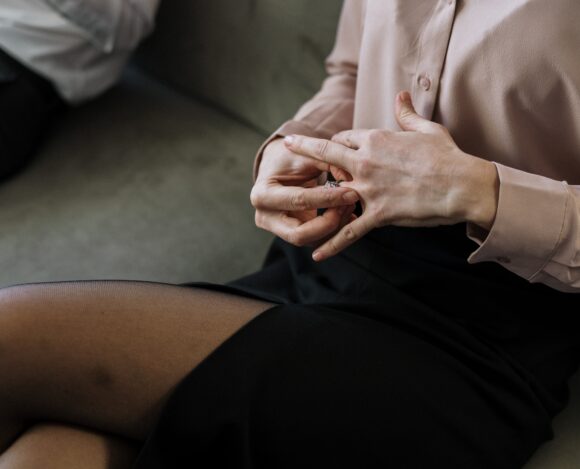 1. Your spouse is able to be served under Texas law.

Your spouse is able to be served in Texas if all four of the following requirements are met: (1) your spouse was a resident or domiciled in Texas when the divorce was filed, (2) Texas was the last marital residence for both of you, (3) the divorce was filed within two years after the marital residence ended, and (4) it is considered fair under the law.

2. Your spouse has connections to Texas and it is considered fair under the law.

3. Your spouse is properly served with process while in the state.

If your spouse is in Texas and is properly served while in Texas, your spouse can be subjected to a Texas ruling. In addition, Texas courts can still acquire jurisdiction even if your spouse is temporarily outside of Texas.

4. Your spouse waives service of process.

Your spouse can waive service of process and essentially subject himself or herself to a Texas ruling by signing a waiver in front of a notary and filing it with the court.

5. Your spouse makes a general appearance.

A general appearance is when your spouse comes to court and appears in the case. The only exception is if your spouse is at court to argue the court has no jurisdiction.

DISCLAIMER: The following information found on www.nextwithlena.com is provided for general informational purposes only. It may not reflect the current law in your jurisdiction. No information contained on this website should be construed as legal advice or the creation of an attorney-client relationship. This information is not intended to be a substitute for legal representation by an attorney.

Spousal Support in Texas: How much and how long?

Can my child choose which parent to live with in Texas?